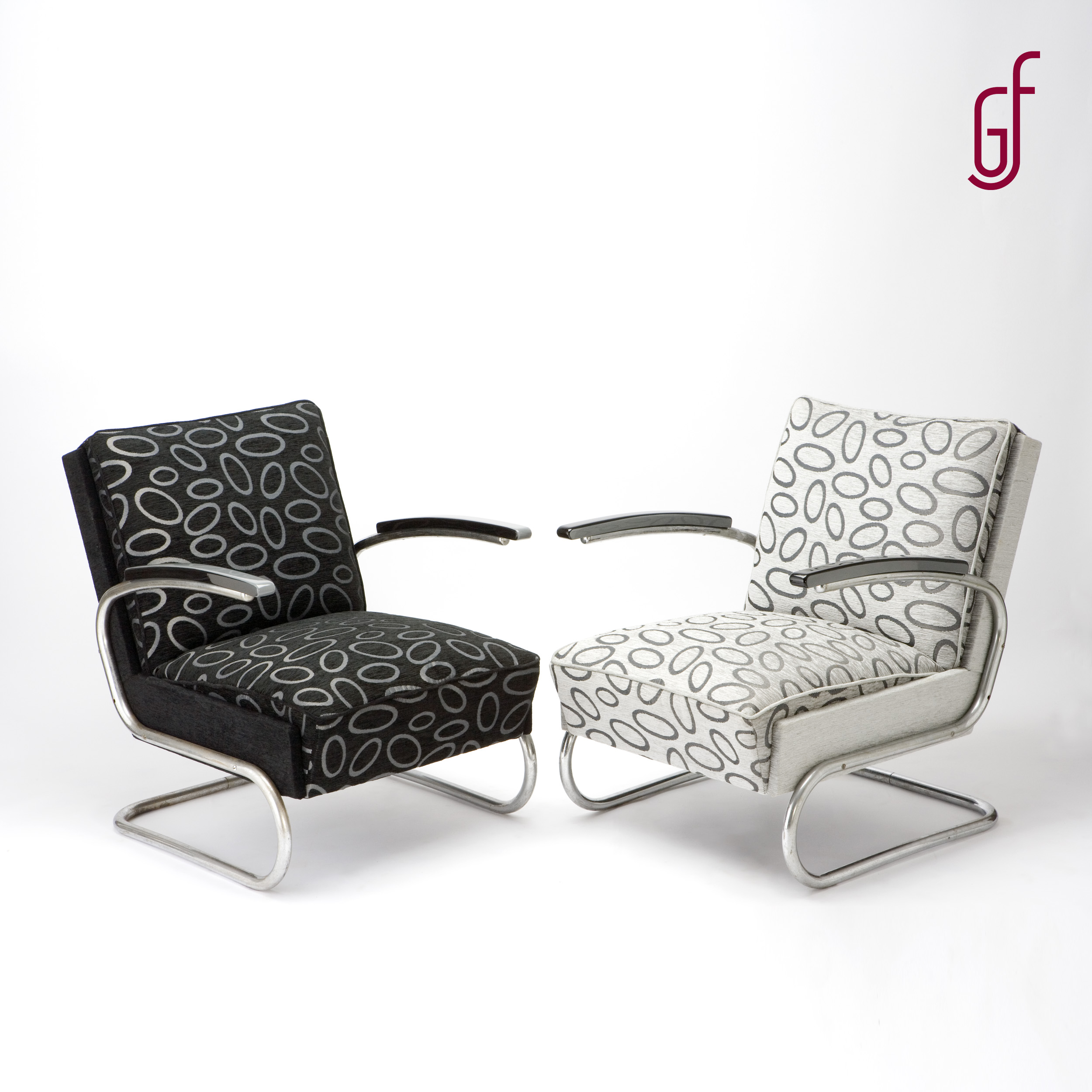 Design: A. Beck, probably according to orig. WH Gispen's proposal

The upholstered armchair is based on the original design of the so-called spring chair Marcel Breuer, for which WH Gispen designed the upholstery of the seat and the backrest. After 1933, when the development of tubular furniture began to adapt to the requirements of customers who had already requested upholstered furniture, this type of armchair became a model for many manufacturers, both abroad and especially for Czechoslovak manufacturers. It was produced by all domestic companies (Slezák, Gottwald, Mücke-Melder, Thonet, SAB). In its slightly modified form, it remained the longest-produced model in the production of the company Vichr a spol, later Kovona, which produced it even after the post-war reorganization.


We're sorry, but this product is no longer available. 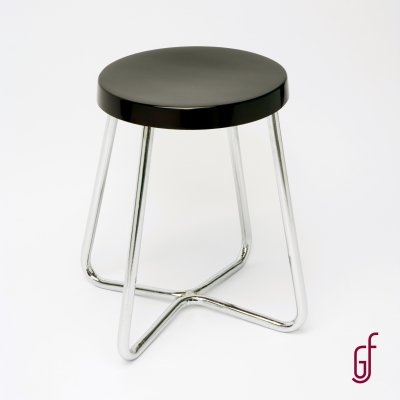 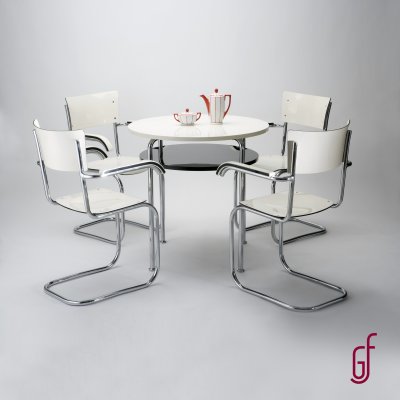 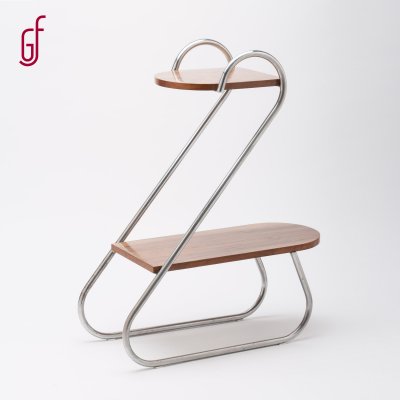 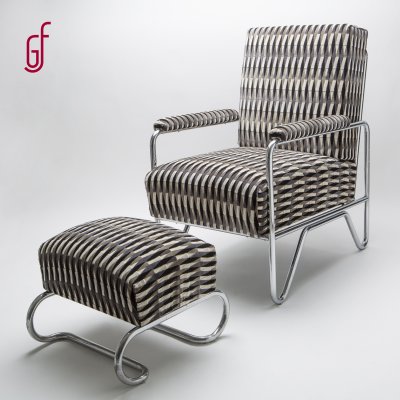 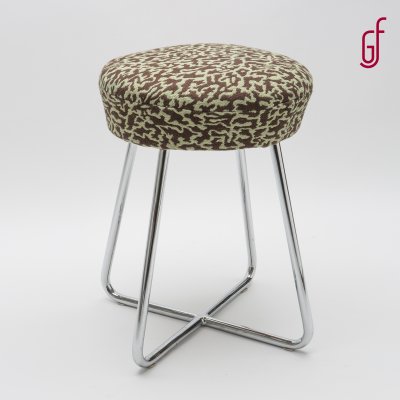 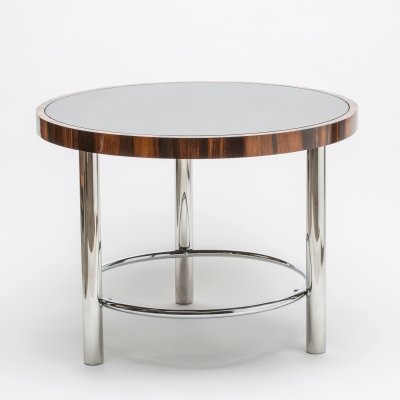 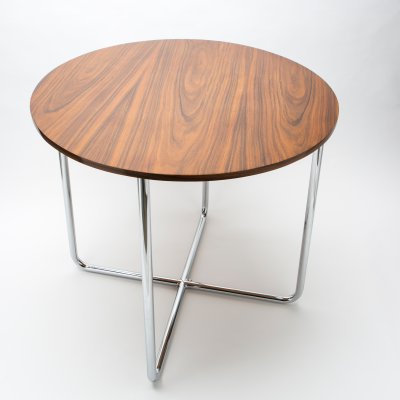 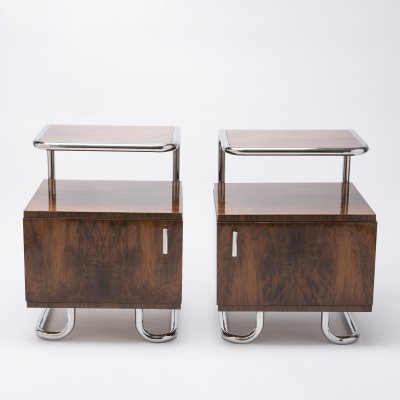