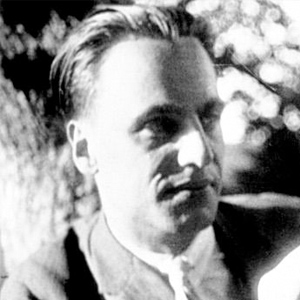 Avant-garde architect. He joined the Van Nelle factory project (1926-1929). Mart Stam was a founding member of CIAM. He taught at the Bauhaus school. He is rightly considered to be the inventor of the famous cantilever chair (1926), which he made himself in his apartment in Stuttgart in 1927 and subsequently made together with his friend Gebruder Arnold in Schondorf. In 1928, Stam publicly presented his chair - a console chair, made of two tubular parts and wood, which had never been mass-produced until that time.

In 1929, businessman and designer Anton Lorenz obtained a license from Marta Stama for a cantilever chair, which he began to produce, when in the same year Thonet also began production of a cantilever chair designed by Marcel Breuer. Lorenz subsequently initiated a patent lawsuit against Thonet in 1932, when the Berlin Supreme Court finally ruled in favor of Stam and Lorenz.

After litigation, Marta Stama's heirs avoided exercising exclusive rights to the construction of steel tubular chairs in cubic form in Germany. Mart Stam has almost remained silent in terms of design since the early 1930s. 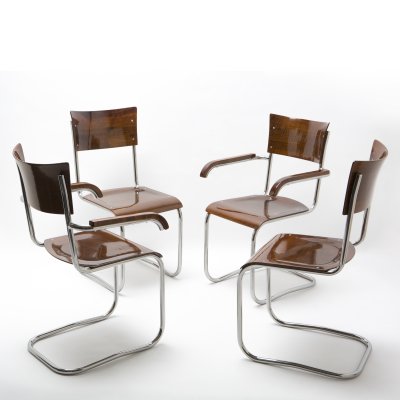 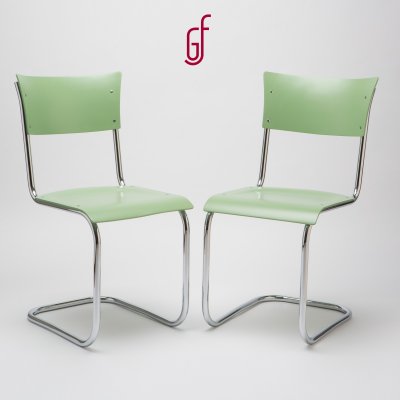 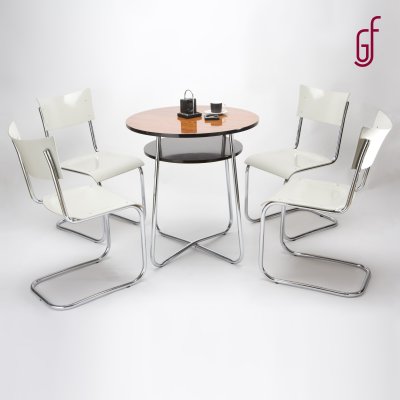 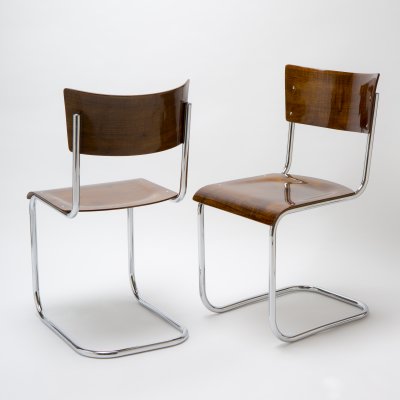 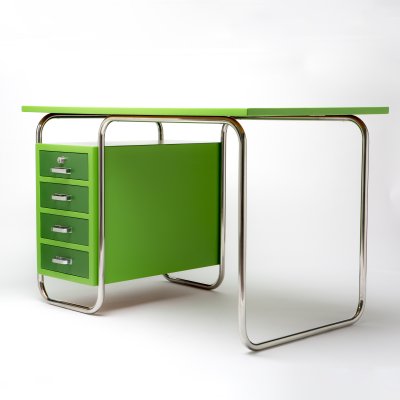 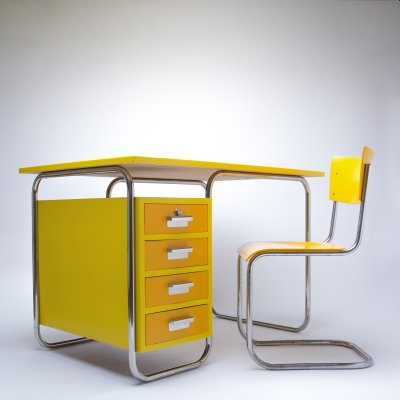 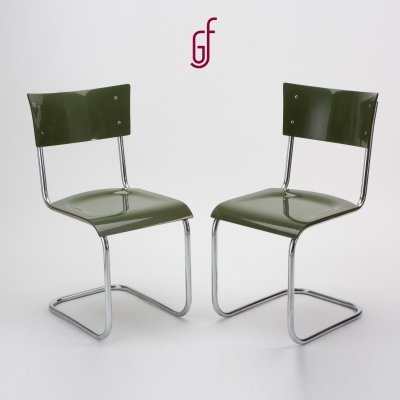 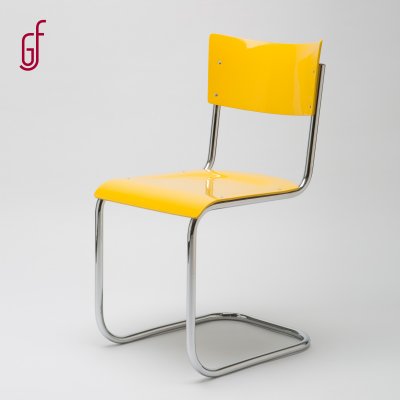 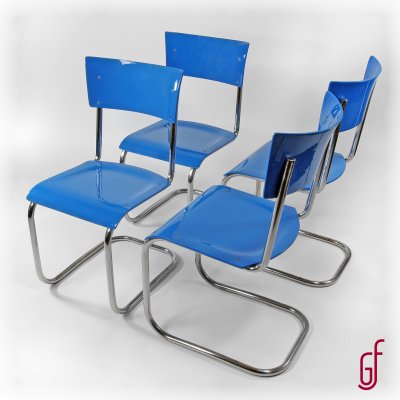 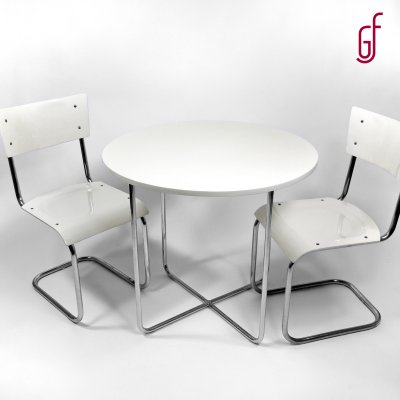